So it’s sort of official now. I’ll be joining @jgao at @MadeFoods   as VP Engineering and Development Lead ^^

South Park nails it in their Season 19 premiere.

At least not in Texas, where this epitome of bigotry and stupidity happened – ‘They thought it was a bomb’: 9th-grader arrested after bringing a home-built clock to school.

Rick was right (as usual), in this episode of Rick and Morty:

Make no mistake, I think the kid should immediately be released and probably compensated by the PD / School District for this bullshit, but unfortunately I wouldn’t be entirely surprised if they tried to sweep it under the rug. Just hope he doesn’t turn away from science altogether.

This tweet reflects the best attitude one can probably take in regards to this incident:

Cool clock, Ahmed. Want to bring it to the White House? We should inspire more kids like you to like science. It’s what makes America great.

Sorry to say, but Mailbox is still waaay too buggy for me to use it on my Desktop. Airmail 2 wins hands down in both features and stability. Mailbox gets kudos for style.

Gave Mailbox a fair chance, back to Airmail 2 for me. Mailbox is still my primary client in iOS though.

Search all the things!

Some random pics, yo 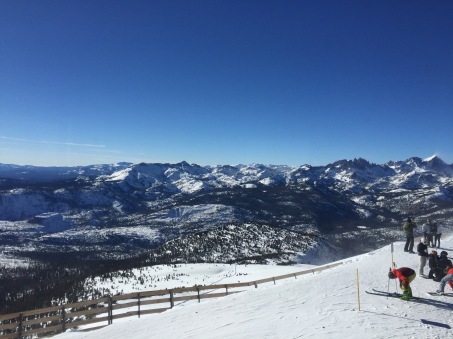 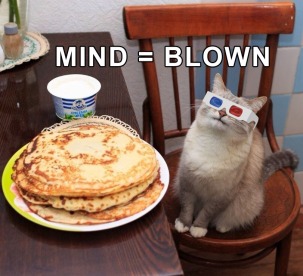 Yep, it's a category cloud

RSS is not dead